Since 1989 Studio Bergonzi works in the civil engineering field with specialization in structural analysis. 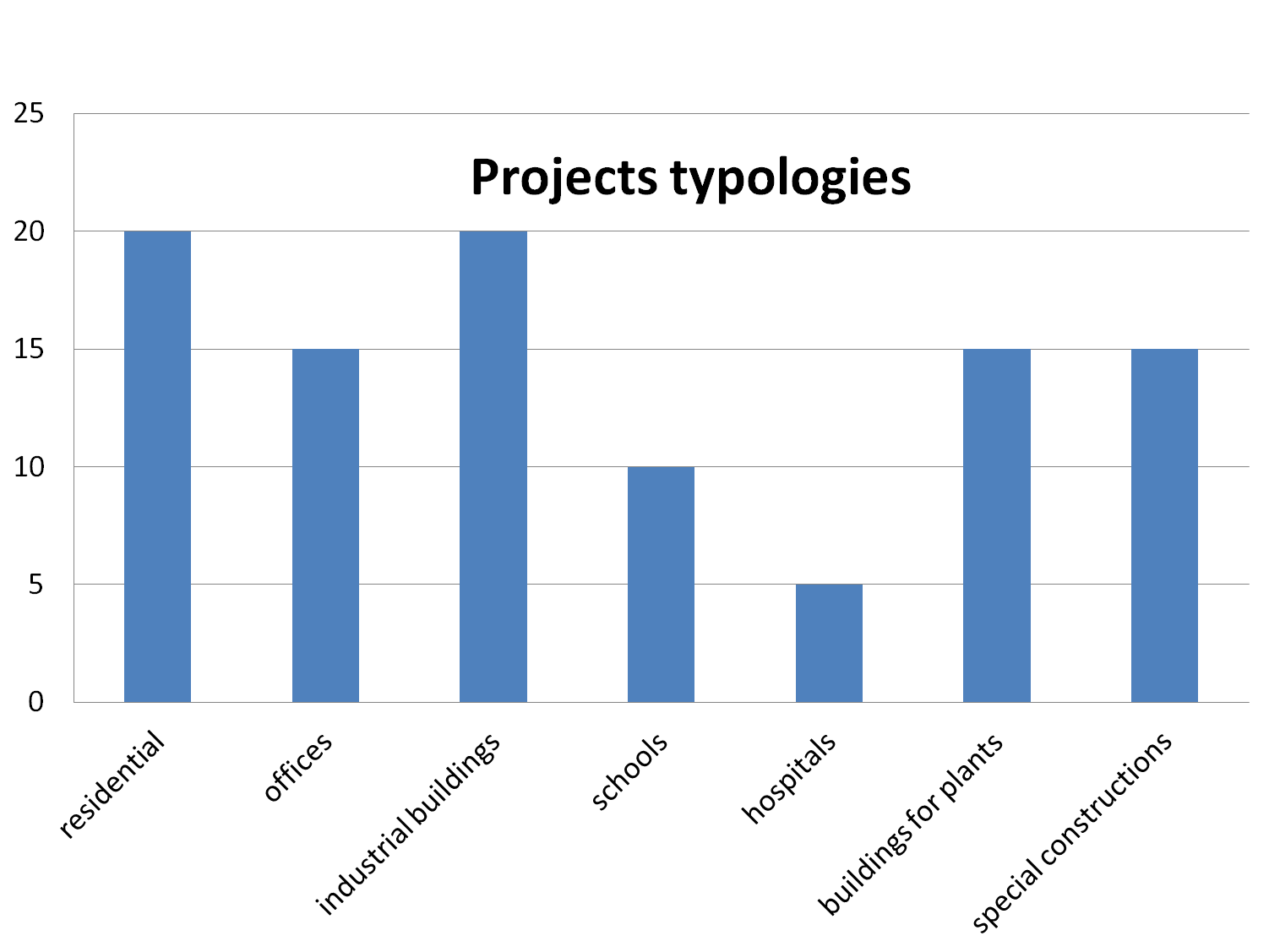 Professional services offered in the preliminary phase of the project are the planning and the technical and economic programming. The executive project includes the construction drawings for the workshop, assembly details, lists of quantities. Services in the execution phase are the works supervision, technical and economic control with Gantt and PERT methods. Conduct surveys on existing structures, structural testing and certification of static suitability of buildings and civil engineering works. 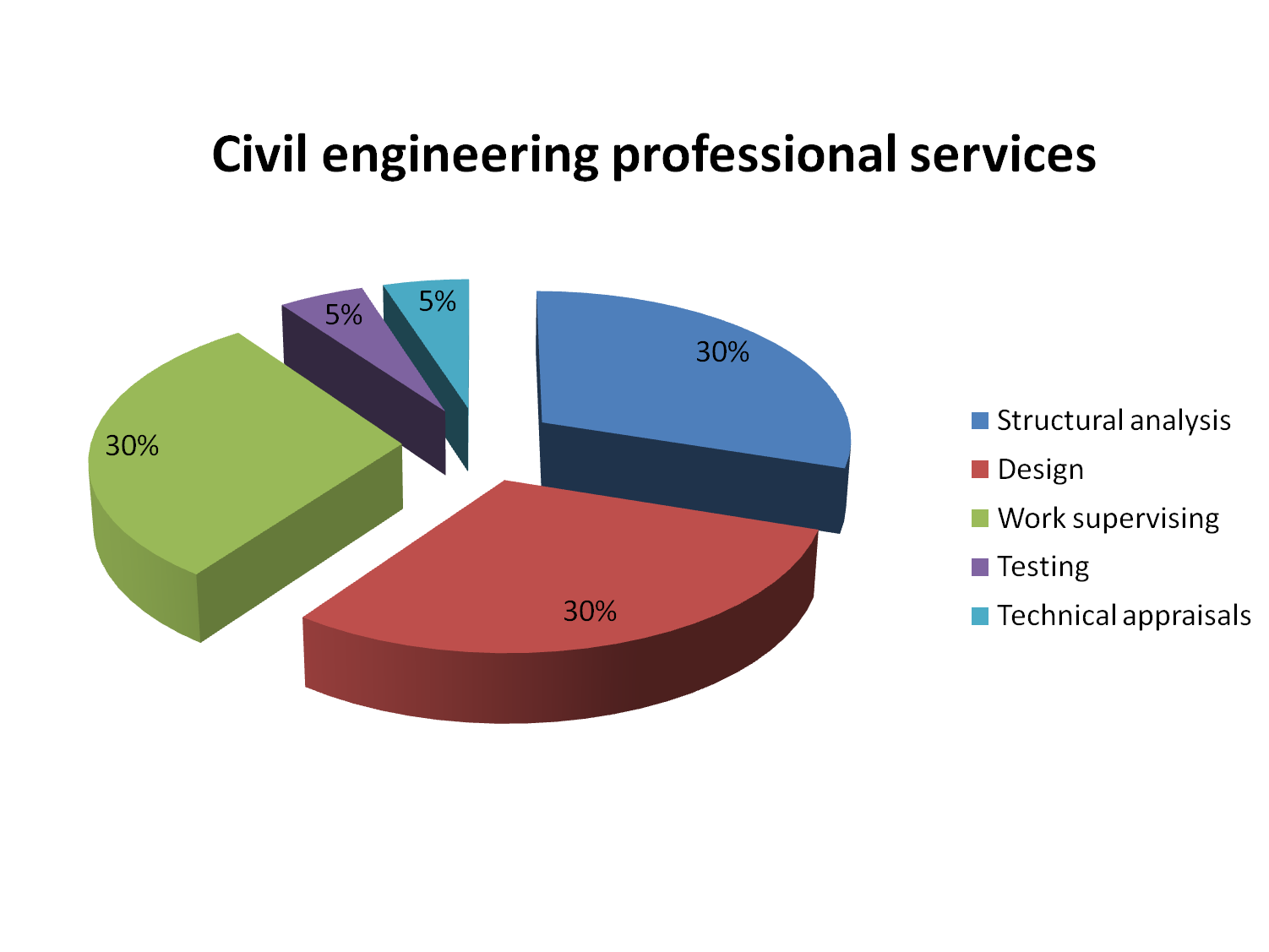 Computerized tools, used as an aid to design, have been developed on AutoCAD and SAP platforms with the collaboration of software development company. The tools of structural calculations, are static and dynamic analysis software on three-dimensional finite element model, FEM Finite Element Method. 3D models can be easily exported into the common BIM formats, Building Information Modeling. 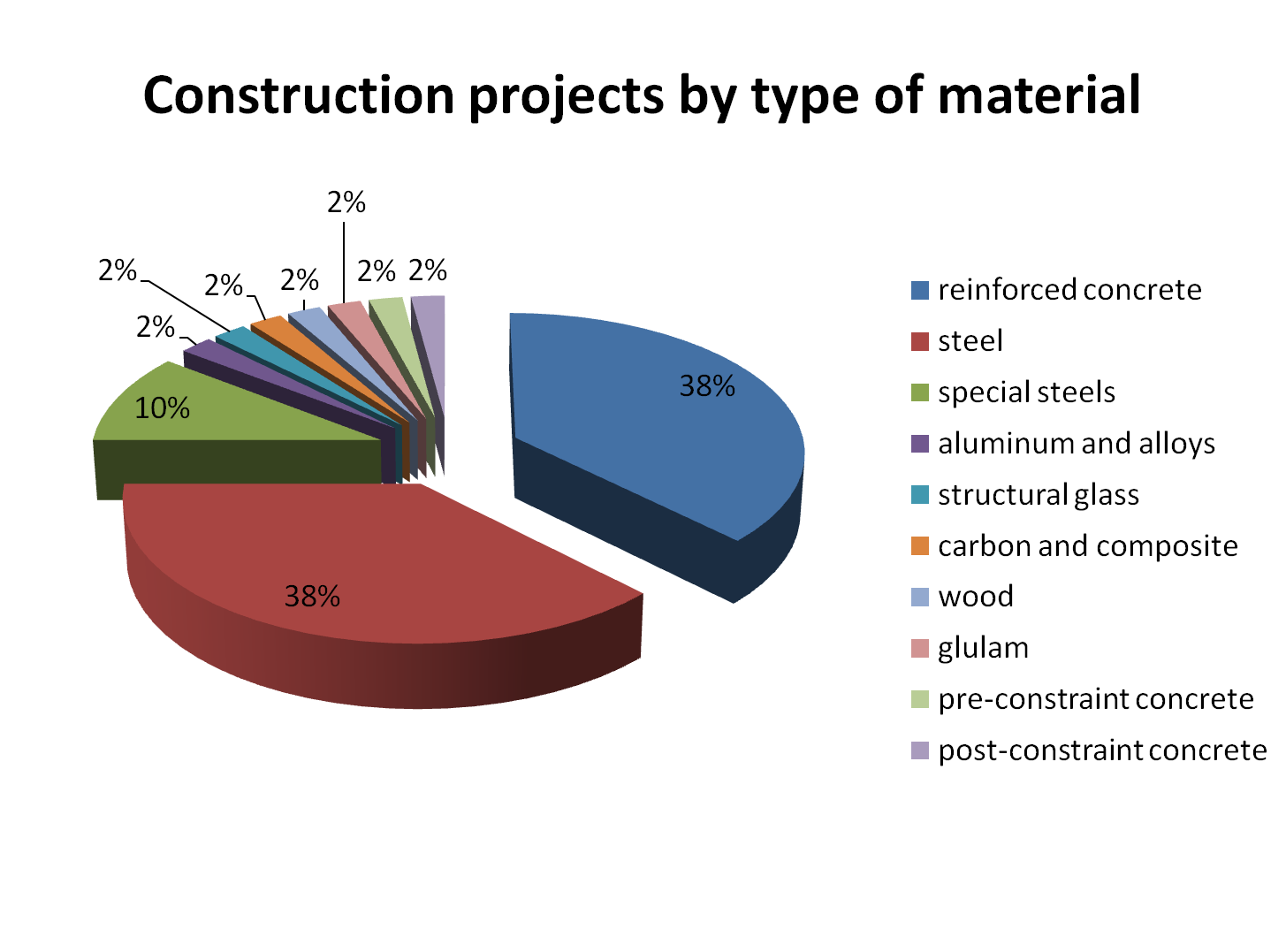 The structural model is defined in three dimensions, representing the actual spatial distribution of mass, stiffness and strength. The secondary structural elements and non-structural elements are represented only self-supporting in terms of mass. The structural analysis is carried out using a linear method. The method of linear analysis to determine the effects of the seismic action is the modal response spectrum analysis (linear dynamic analysis). For structures whose seismic response, in each principal direction, does not depend significantly from higher modes of vibration is adopted the method of lateral forces or linear static analysis. 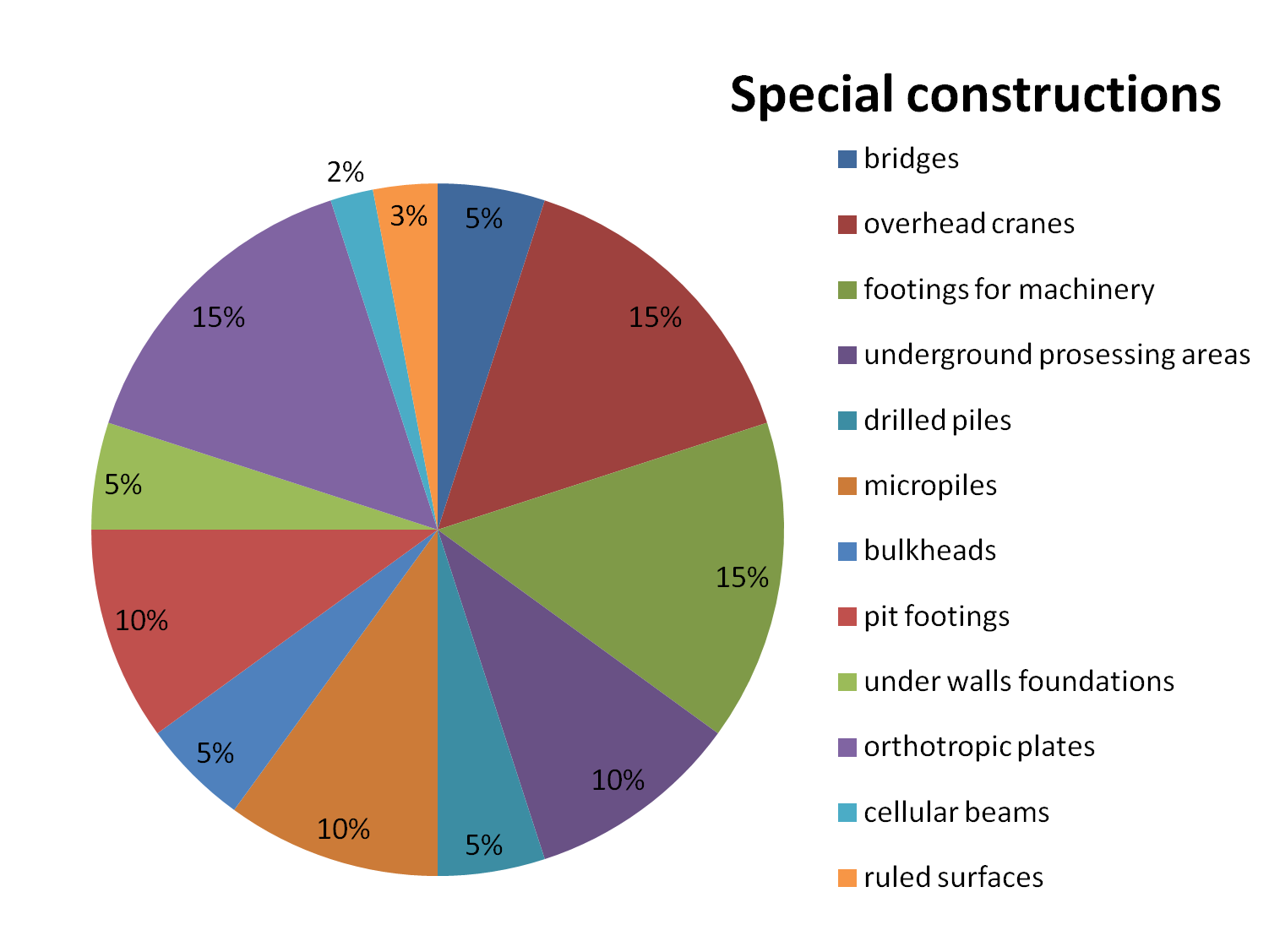 The design tabular methods, are only used for the structures with low resistance to fire, up to 30 minutes. For the verification of existing structural works and for the design of new structures at high fire resistance, is used the analytical method.